What Defines Our Professional Reputation? 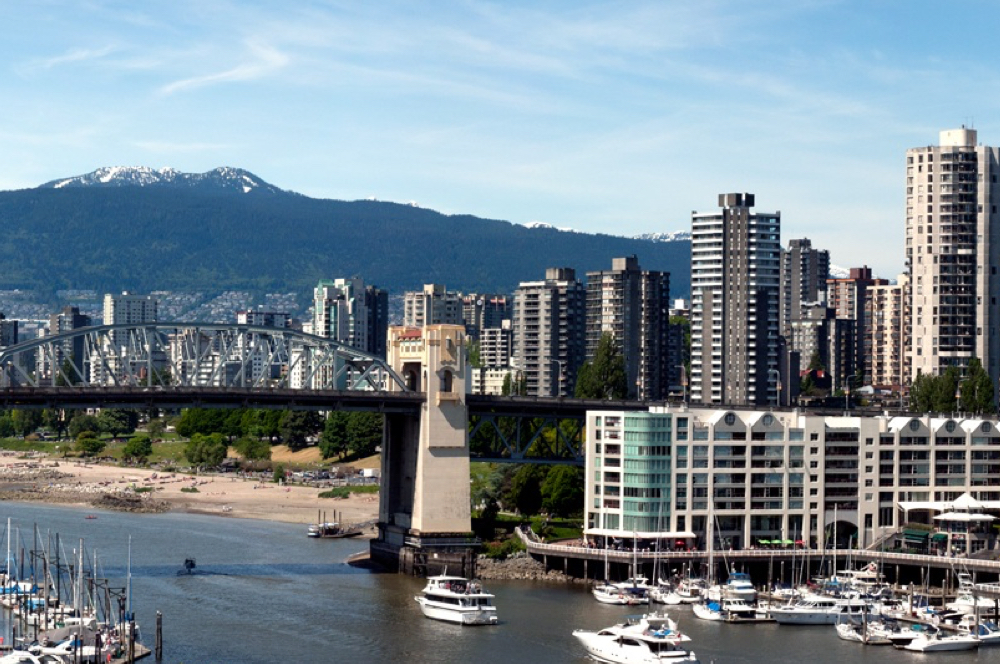 Warren Buffett said “[I]t takes 20 years to build a reputation and 5 minutes to ruin it.  If you think about that, you’ll do things differently.”  Obviously Warren Buffett was talking about business and professional reputations, but I thought of this quote tonight after watching my current home town of Vancouver deal with the loss of its Stanley Cup aspirations.

Just as it took years for the population to grow, it took years for Vancouver to build its reputation as a world-class city.  We have much to be proud of.  Our magnificent Stanley Park, the North Shore mountains, Granville Island, Robson Street, Granville St., Gastown, Canada Place… the list goes on and on.  In my view, I live in the most beautiful city in the country, if not the world.

Vancouver’s popularity and world-awareness has also grown by leaps and bounds over the years.  Back in the ’80s, the world came to Vancouver for Expo ’86.  More recently we celebrated the 2010 Winter Olympics.  Not only did we take the world stage for just under three weeks, but we set a world record for most gold medals by a host country, with 14!

The opportunity was clearly there for our great city to further its reputation for greatness by winning the Stanley Cup and staying in the limelight.  The expectations were high as Vancouver had its best year ever and we all hoped to be the third Canadian city to win the Stanley Cup the year after hosting the Olympics.  While I’m a Leaf fan through and through, even I found it hard to resist “jumping on the bandwagon”.

But it wasn’t meant to be.  Vancouver lost a heartbreaker on home ice.  It was truly disappointing.  Worse than the loss however is the damage done to Vancouver’s reputation in the minutes and hours that followed by several thousand misguided “fans”.  I’m embarrassed for those people and I’m embarrassed for our city because, as we showed the world last year during the Olympics, we are better than that.

So what does a loss by a sports team have to do with business?  As I wrote earlier, the reaction to the Canuck’s loss reminded me of Warren Buffett’s quote and the importance of maintaining your reputation.

I’m in the service industry and, as such, my three greatest tools or resources are my knowledge, experience and, most importantly, reputation.  I’ve worked hard for many years to build that reputation and recognise that I must be cognizant of Warren Buffett’s advice every day.  You can work your fingers to the bones for years and years building a reputation of excellence but, in one short moment, you can also throw it all away.

You can’t however run a business or your life looking over your shoulder and worrying about what can go wrong.  You just have to deal with adversity professionally when things do go wrong because our response to a difficult situation is what defines our character.

So my message in this blog is to heed the words of Warren Buffett in our day-to-day business dealings.  How we deal with and react to adversity, loss, defeat or setbacks will define our reputation as professionals and businesspersons, not how gracious or composed we may be when business is good.  The best way to do this is to heed the advice of T. Harv Eker and “be bigger than your problems.”