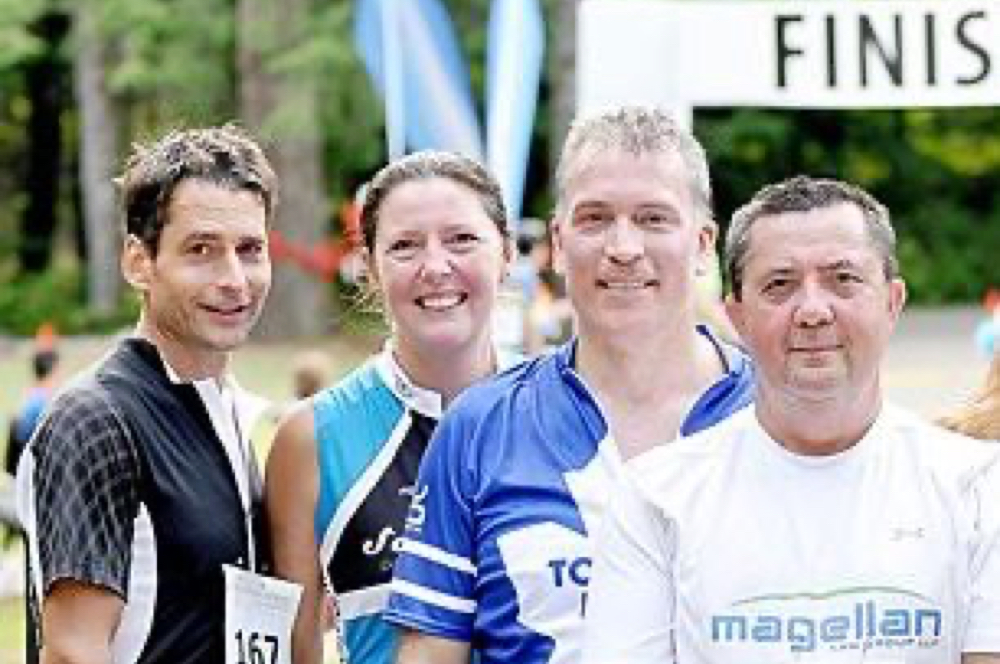 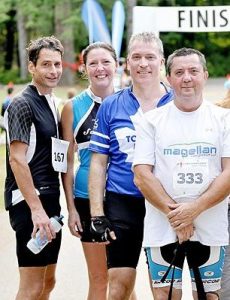 Steven Fruitman, a Langley lawyer, joined more than 200 cycling enthusiasts and event volunteers from across British Columbia for the BCLung Association’s 28th Bicycle Trek for Life and Breath (Trek).

This was Fruitman’s [sixth] time participating in the popular two-day, 200-kilometre ride from White Rock to Cultus Lake and back to raise funds in support of vital lung health research, programs and clean air initiatives.

A quiet phenomenon which began more than two decades ago, the grassroots event has built up over time and serves as a reunion for many “trekkers” who return on average 10 times.

“Many people do the event year after year,” said BC Lung Association event organizer Kate Jarvis. “The event has a real family feel with less fanfare than other, bigger commercial fundraisers but with a lot of heart and soul. There is a true sense of community amongst participants, many of whom meethere once a year and share in the spirit of giving back.”

To participate, cyclists raised a minimum donation of $475 and in return, travelled a fully supported bike route from start to finish, with reststops, food to fuel the journey, fabulous scenery and a slew of fundraisingincentive prizes, including the chance to win a trip for two to Paris.

Written and published in the Langley Advance on September 18/2012