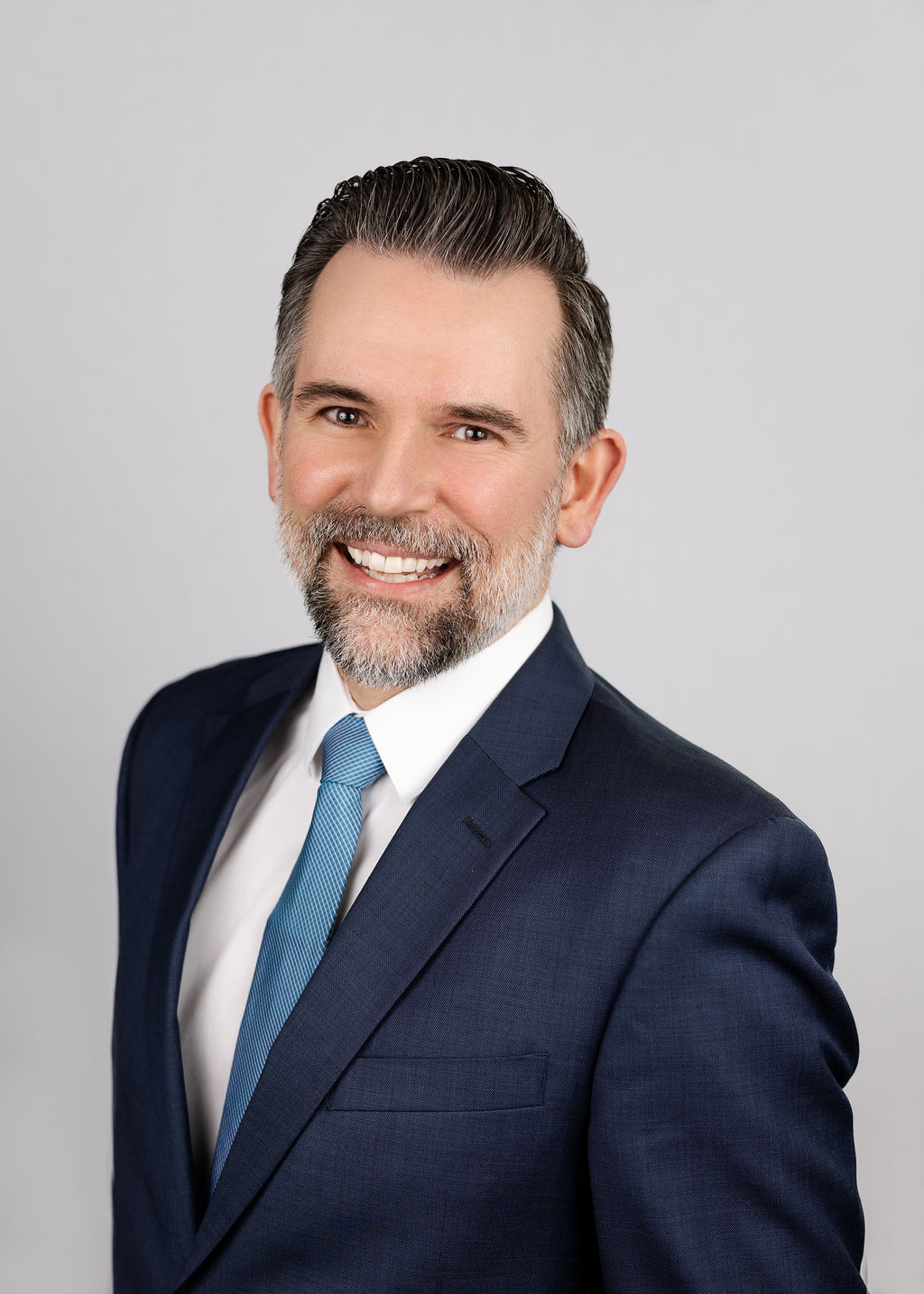 Ian is an associate lawyer and head of litigation at Magellan Law Corporation. He has a general litigation practice with particular expertise in complex litigation.

Since 2005, Ian has acted for businesses and individuals in a diverse array of matters, including those relating to construction law, insurance law, employment law, human rights complaints, commercial and contractual disputes, and civil fraud. He has represented clients at mediations before tribunals, and in applications, trials and appeals in Small Claims Court, the Supreme Court of British Columbia and the British Columbia Court of Appeal.

Ian also has experience acting as Independent Supervising Solicitor in connection with the execution and administration of Anton Piller Orders.

Prior to joining Magellan Law, Ian practiced for many years at a reputable law firm, and later at a large insurance company, both located in downtown Vancouver.

Originally from Hamilton, Ontario, he has called BC home since 1997. Outside of the office, he enjoys record collecting, playing guitar, coaching T-Ball and spending time with his family.